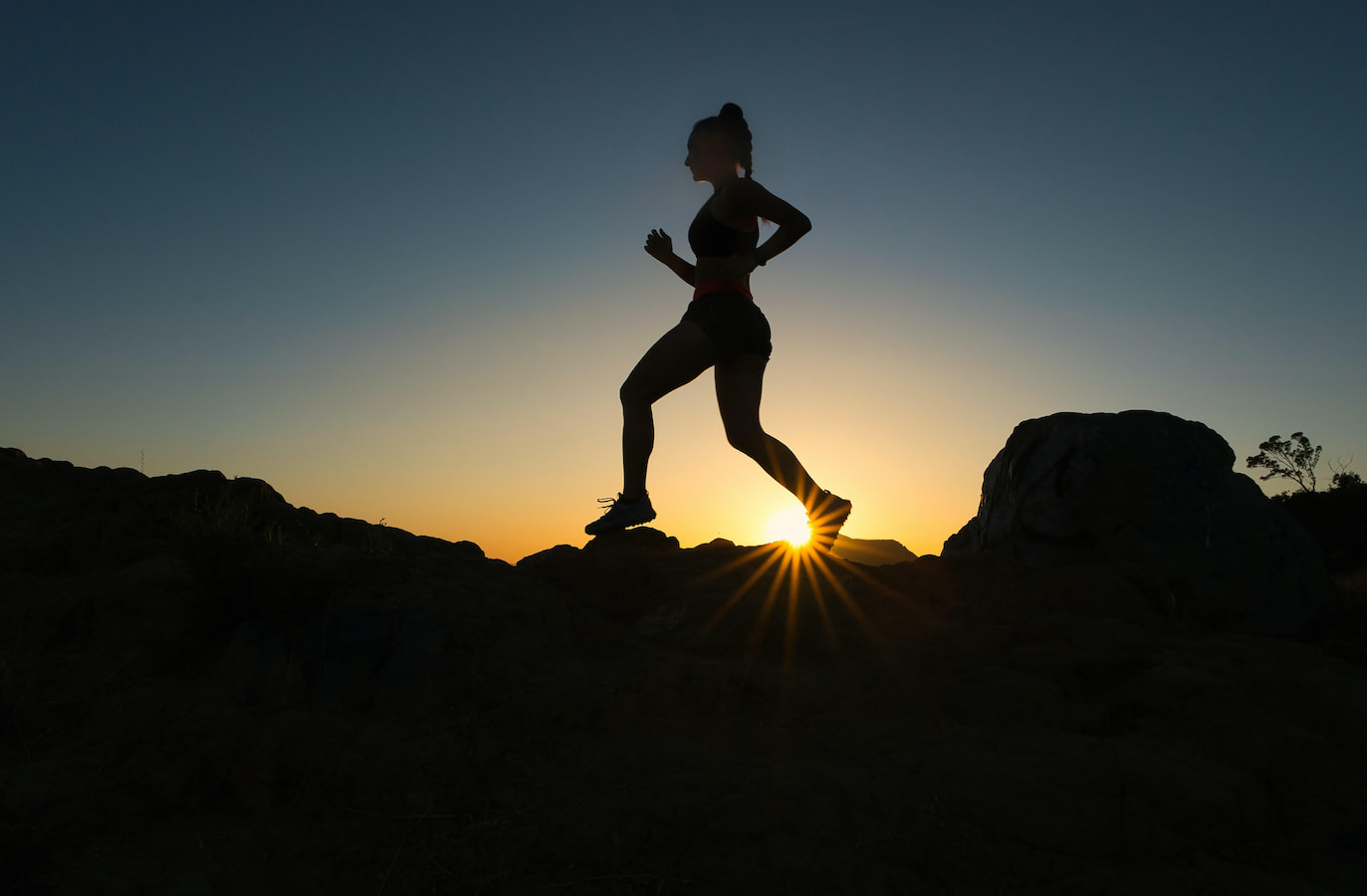 While knowing about negative splits, tempo runs, and fartlek training (no, that’s not a typo!) isn’t an absolute must when it comes to running, understanding how these insider terms make up a training plan can help give you an edge when it comes to racing, according to Bethany Welch, a RRCA-certified run coach and owner of Bethany Welch Fitness.

“It is helpful to be familiar with common running terms so that you have a deeper understanding of the many parts of a training program,” she explains, adding that the knowledge can build confidence in your plan, too.

Below, Welch shares a few terms and definitions that can make a major impact en route to crushing your next P.R. (That’s “Personal Record” for anyone wondering!)

What it is: “Fartlek is Swedish for speed play,” explains Welch. “Put simply, it is unstructured, continuous work.” For example, as Welch describes, you can use random, spur-of-the-moment landmarks or designate times in a run when you’re pushing hard (say, a seven or eight out of 10 effort to a fire hydrant) and when you’re taking it easy (a four out of 10 effort passing the fire hydrant before you see someone walking their dog, then picking it back up again). Basically, it’s less-formal interval training—with an added element of fun and surprise for your brain.

Why it matters: When you’re training for a race and logging more and more miles each day en route to the big day, you might feel your motivation waning or boredom rising. This is where fartleks come in, says Welch. “Fartleks are a fun, less ‘planned’ part of training.”

Need-to-know: Although there aren’t a ton of ‘rules’ when it comes to fartlek training, Welch shares one major requirement: Don’t keep your eyes glued to your watch or heart rate tracker. (Though definitely keep it on you so you can earn those Paceline Minutes!) “These runs are a great way to understand how your body feels while running and not be tied down to a certain pace.”

What it is: Nope—this term doesn’t imply you’re slowing down your pace. Rather, you’re speeding up, says Welch. “Negative splits mean you’re running the second half of a race or run faster than what you ran in the first half,” she says, noting it can also be in small increments, depending on how long the race is. “That could be every 10K when racing a marathon, every mile for a 5K, or every 5K for a half-marathon.”

Why it matters: Although there are a trove of methods to run your fastest race possible, achieving a negative split is a pretty common one.

Need to know: Understanding your negative splits takes time and practice in training, says Welch. (In other words, don’t go into race day thinking you’ll pick up your speed by 0.1 mph every so often if you aren’t sure that you can continue that increase—you’ll teeter off fast.) Also, despite this tactic being common, don’t feel like it’s the end-all, be-all for a solid race. “While being mindful, you could go out hard and still slow down a little bit in the second half, really leaving it all out there, and come up with positive splits, but do better than you would have had it been negative because you went hard the whole time,” she says. “Positive splits are about banking time for the back half, negative splits are about banking energy for the back half.”

What it is: This is a measurement of the amount of oxygen your body is able to use during exercise.

Why it matters: Generally, the higher your VO2 max, the stronger a runner you are, Welch explains, noting that understanding your number can help you make an individualized training program.

Need to know: Although a VO2 max test is typically conducted in a laboratory setting, according to the American Council on Exercise, some studies suggest you can (near-accurately) estimate it yourself using what’s called a step test. Apple Watch also gives you this stat (and BTW, Paceline Card members can earn back the cost of the latest Apple Watch, up to a $429 value)1.

What it is: This is similar to interval training, but when you’re at your all-out, it’s nearing your VO2 max.

Why it matters: Essentially, those short sprints of all-out, maximum effort, while not likely to be showcased on actual race day, can help you increase your overall speed. Speed work helps you improve your endurance, which allows you to run faster at the same energy level, Welch explains.

Need to know: With speed work the key is to not overdo it, says Welch. “This should typically be done one to two times per week,” she suggests. “And make sure there is plenty of time to recover before jumping into another speed training session or long run.”

What it is: Think of tempo runs as the opposite of interval runs. The goal, says Welch, is to hold a hard effort (a pace that makes it difficult to carry on a conversation or gets you to 85 to 90 percent of your max heart rate, according to Healthline) for a sustained amount of time.

Why it matters: While there’s a plethora of factors at play determining your finish time in a race (your mental state and motivation being top ones), at the end of the day, running a race means covering a long distance in the shortest time. In a sense, that’s what tempo runs are. And Welch says they’re a key part of training for long-distance treks. “Tempo runs are more about feeling and less about a specific pace,” she says. “Weather, wind, and fatigue can all affect [your pace].”

Need to know: To find the right pace, Welch suggests running so you can hear yourself breathing heavily, but you’re not gasping for air.

What it is: Think of strides as a snack-sized version of interval or speed work training, says Welch. “Strides are about 20 seconds of an acceleration to help your body adjust to running faster,” she says. “They’re not sprints.” She offers the following example: Accelerate for 5 to 10 seconds, hold for 10 seconds, then decelerate slowly. “You can walk or stand a minute or so between each set.”

Why it matters: Similar to speed work, any concentration of accelerating and pushing your all-out maximum effort will have a positive impact on your overall endurance.

Need to know: “Strides can be great for beginner runners before they get to speed work or for runners to add in before they do their speed work after their warm up,” Welch says.


Paceline is a health and wellness company, not a bank, and provides the rewards program. Credit card will be issued by Evolve Bank & Trust; Member FDIC pursuant to a license from Visa USA, Inc. Subject to credit check and approval

Paceline is a health and wellness company, not a bank, and provides the rewards program. Credit card will be issued by Evolve Bank & Trust; Member FDIC pursuant to a license from Visa USA, Inc. 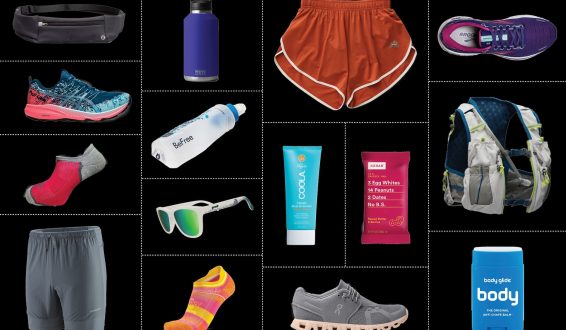 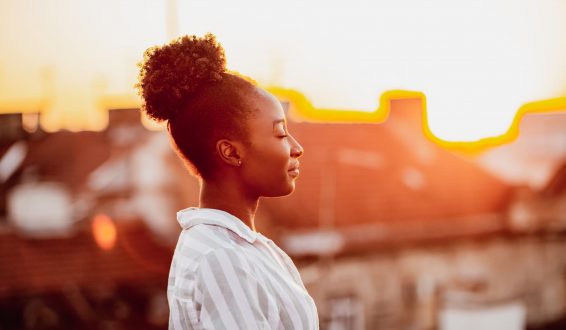 4 Healthy Lifestyle Habits to Start Now, According to Wellness Pros 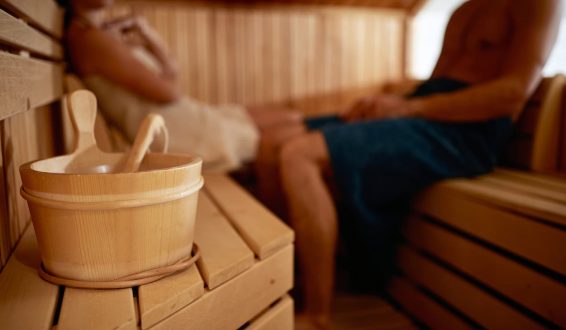 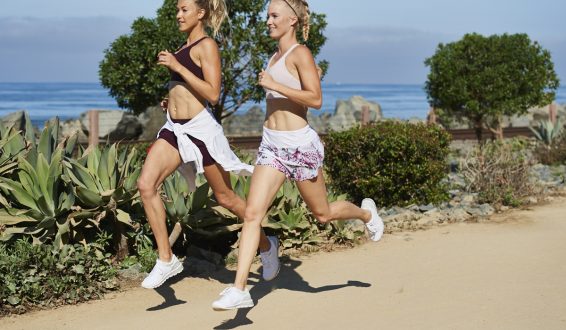 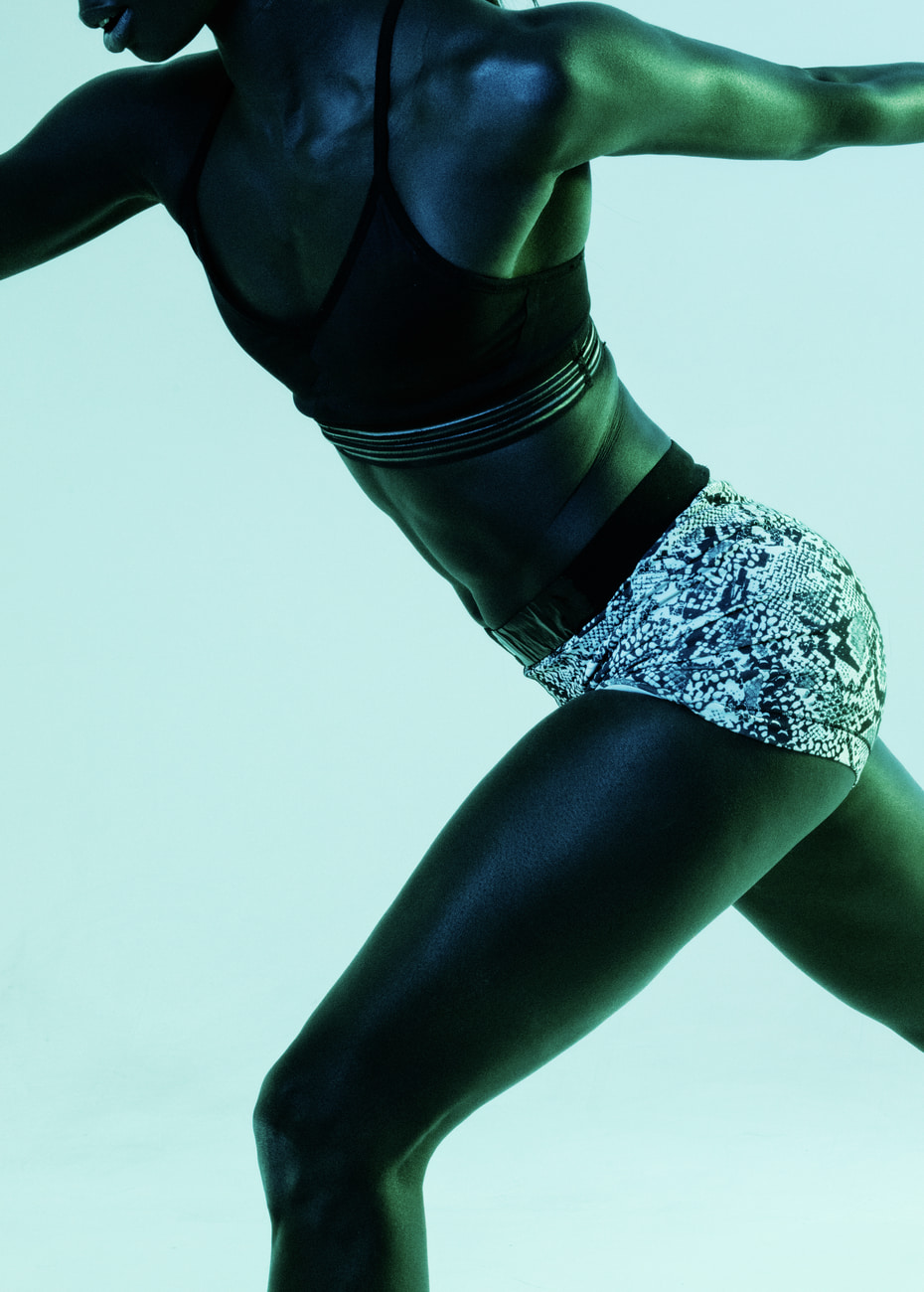